BUILT ON THE WATER'S EDGE

If you are visiting Tacoma Washington  for more than one day, there is no doubt you will find yourself driving thru some of the beautiful and historic neighborhoods of Old Town Tacoma and the Proctor district.

Old Town is one of the oldest sections of town built on the water's edge and still today is a bustling commercial and residential district. Winding up thru modest craftsman style homes and the mansions of the early titan's of Tacoma you will find yourself in the Proctor district providing a cultural and commercial district that still retains much of  its early 1900's charm and character while offering unique neighborhood gathering places like the Saturday Farmer's market , Metropolitan Market, and bunches of unique boutique shops and eateries. 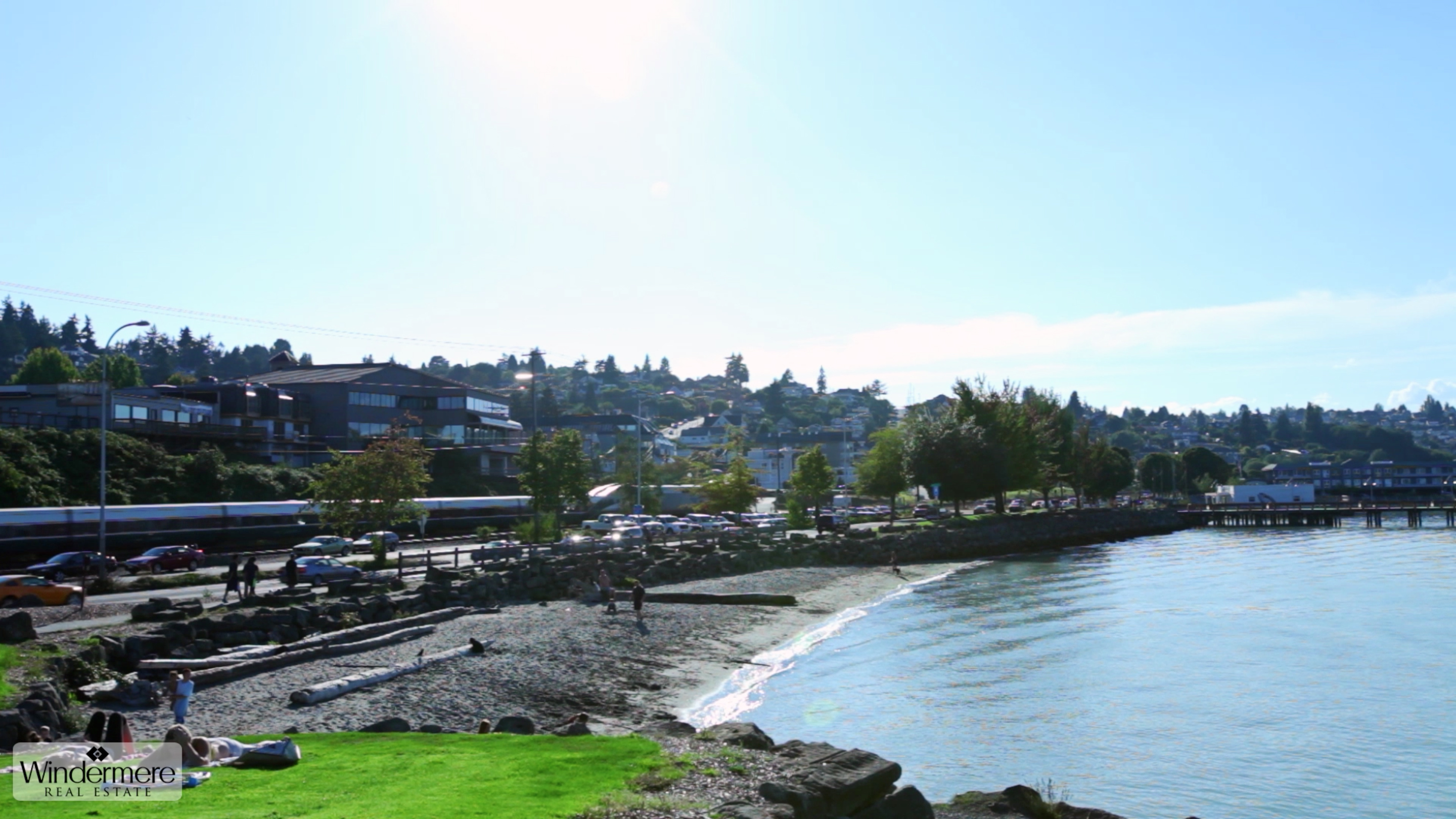 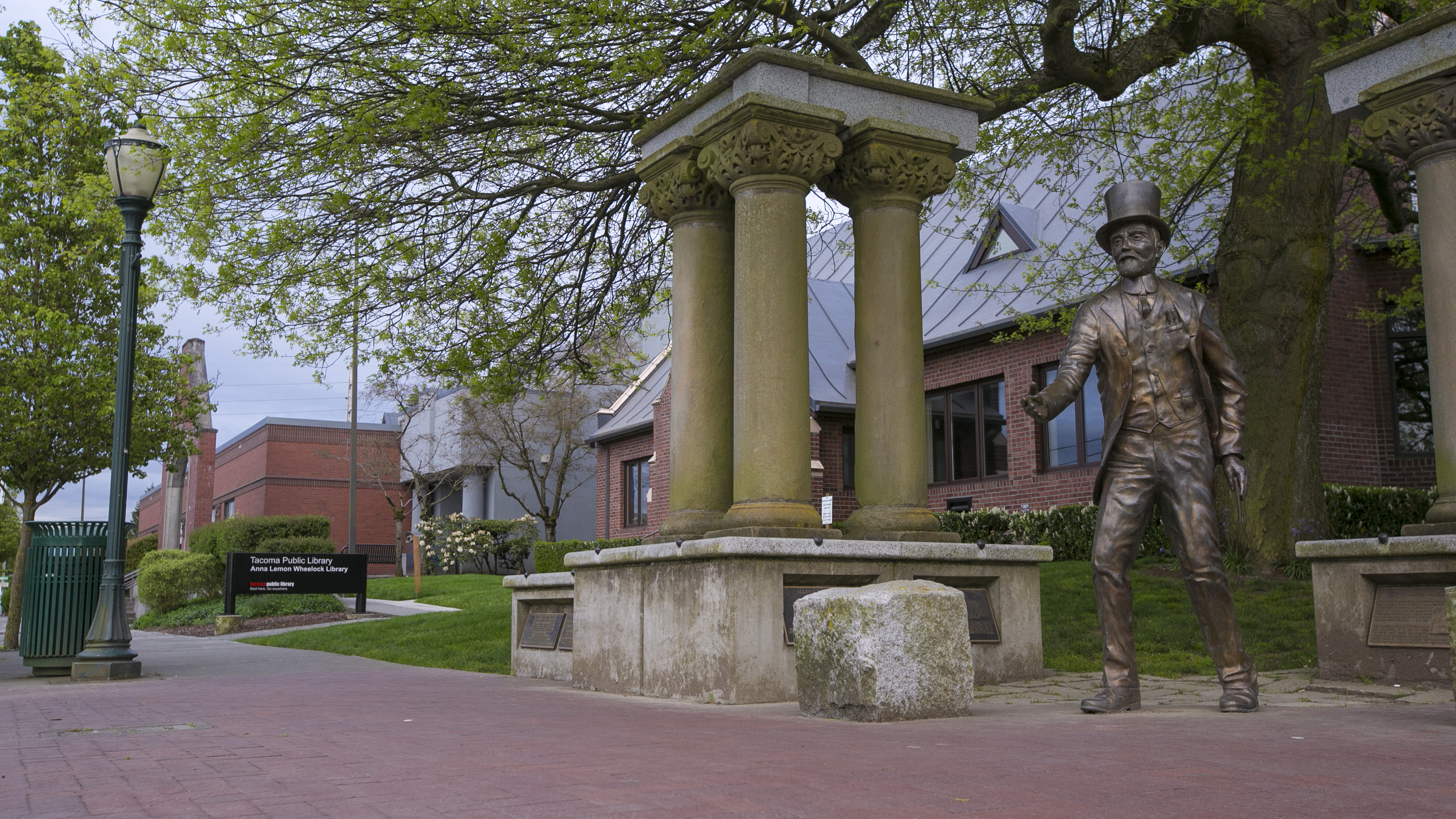 One of the first established business districts, Proctor District is known for its quality retail, community feel and great restaurants. Large upscale grocers serve as the anchor tenants to a locally grown mix of quality retail, apartments and restaurants. For over 100 years North 26th & Proctor has been the heart of Tacoma’s North End. A vibrant, charming, pedestrian neighborhood that welcomes visitors year round and one of the oldest theaters in the State (Blue Mouse Theater). 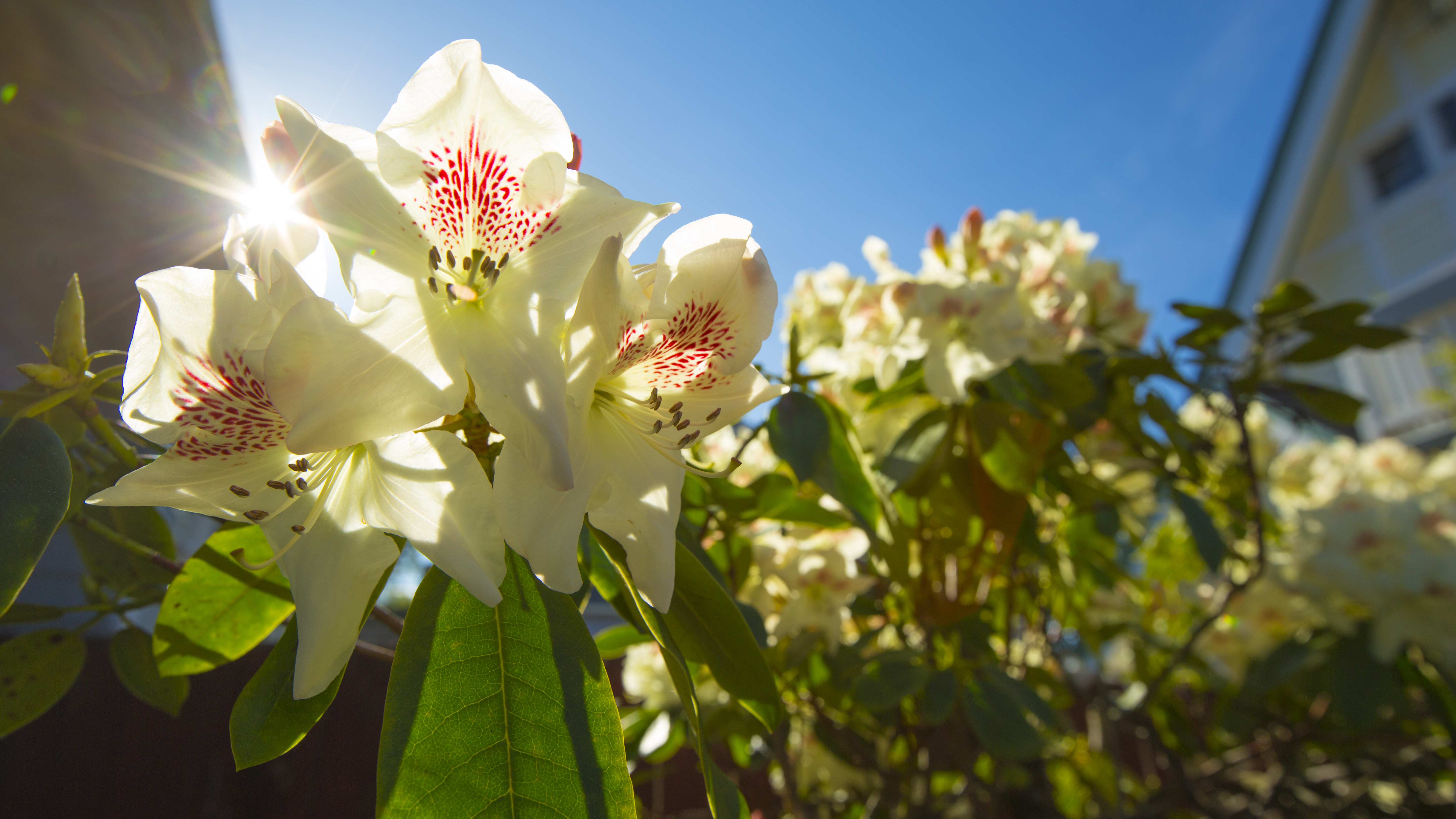 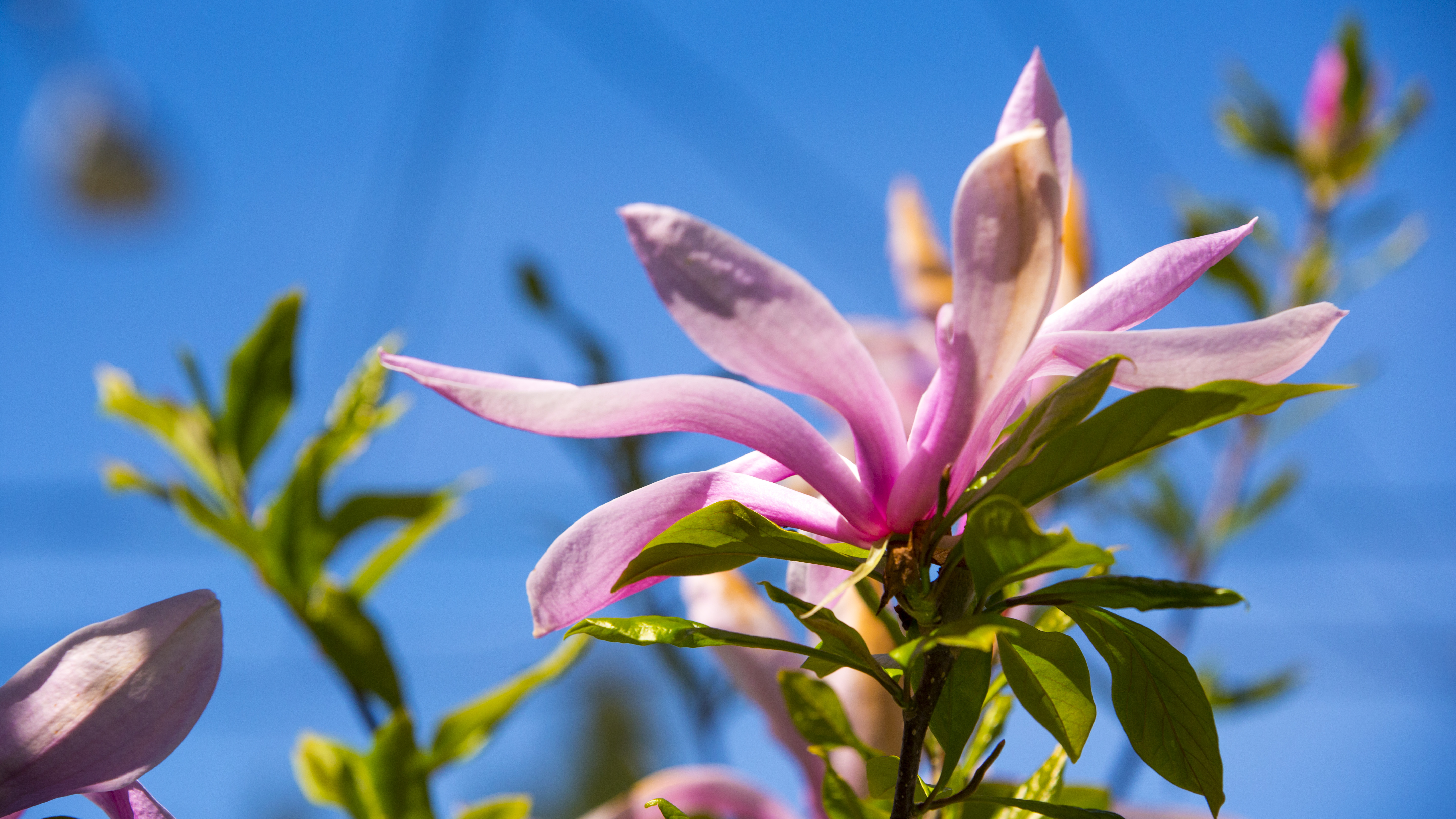 Older homes line Proctor street, new high tech apartments were built in the heart of the Proctor district with retail on the street level and units above with a roof top garden that has views from the Olympics to the Cascades and across Commencement Bay.  Pocketed neighborhoods in the Proctor District don beautiful old Craftsman and brick homes that have been beautifully maintained and have large structure and lot foot prints.  Periodically these homes come on the market and are a unique opportunity to live amongst and within a slice of Tacoma history. 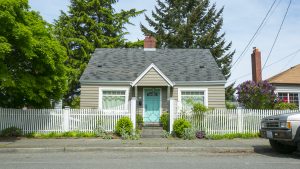 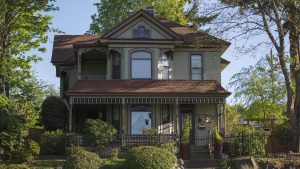 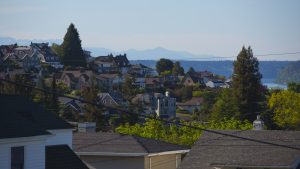 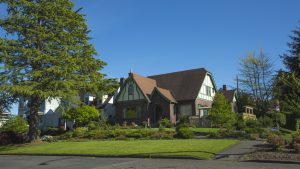 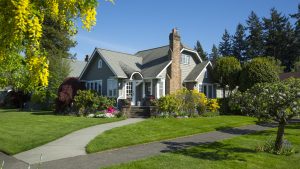 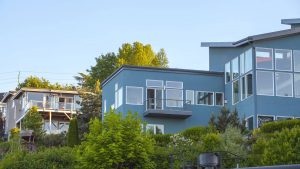 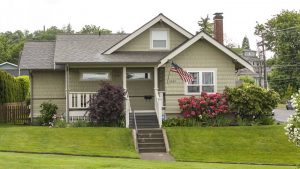 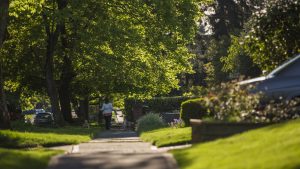