This area has been renamed "Point Ruston", as a large residential and commercial center on the waterfront began construction as of 2017, adding over 1,000 residents to the city. Currently in final stages of construction are the Baker Condominium’s also sprinkled along the waterfront with the retail at street level and living space above offering all kinds of wonderful amenities; eateries, theaters, outdoor activities, play areas and more. 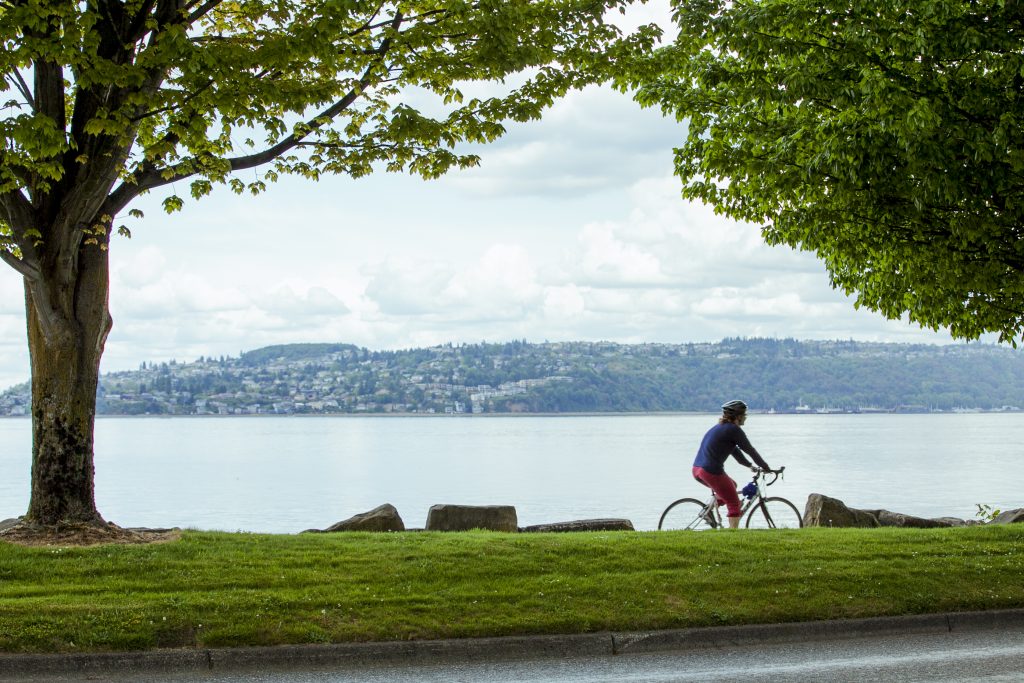 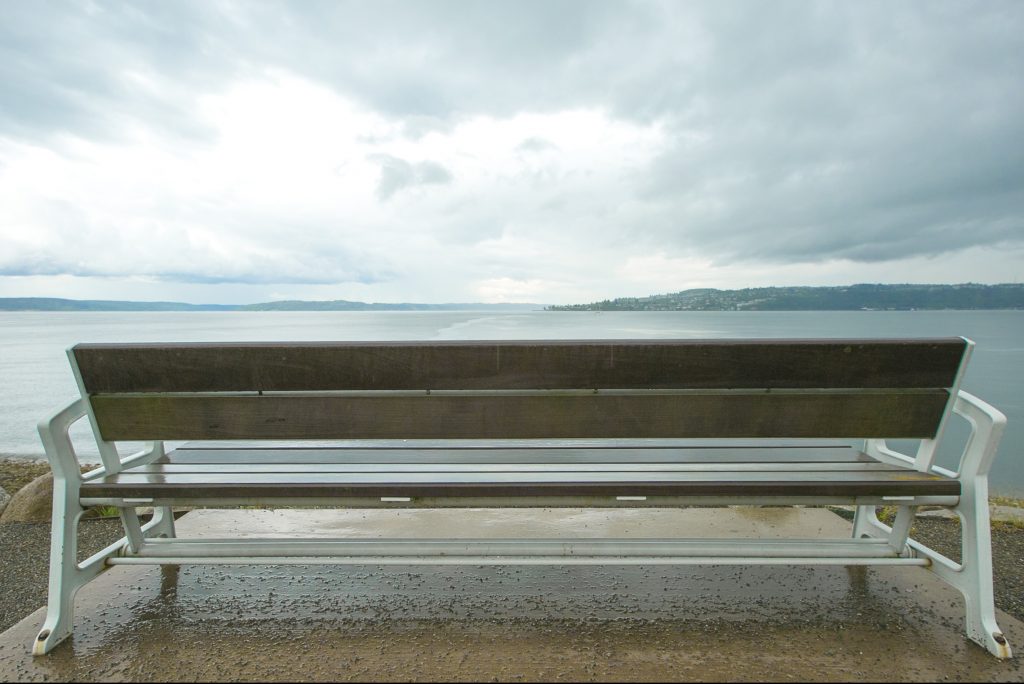 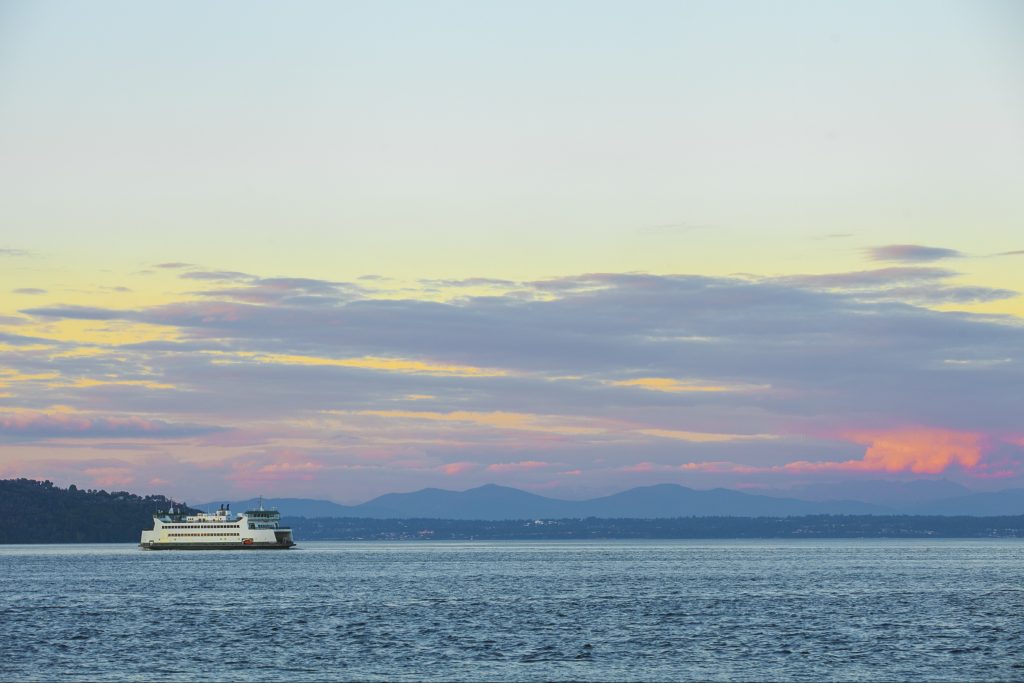 ACTIVITIES IN AND AROUND RUSTON

Activities in and around Ruston are endless: Waterfront walking, biking, jogging, rolling all with the sea scenery to gaze upon. The Point Ruston eateries (Wild Fin American Grill, Mio Sushi, and Fish N Chips where you can stand outside at stand-up tables and eat or take away for a more private picnic and inside/outside activities for people of all ages.

The town proper of Ruston has a couple of great sandwich shops like the Antique Sandwich Company and the Jungle Fever Exotics tropical plant store, as you make your way to the one and only magical Point Defiance Park.

Point Defiance Park is a 113-year-old park that now boasts a new $51 million dollar Pacific Seas Aquarium—it even has a 280,000-gallon aquarium (this is the equivalent of 15 backyard swimming pools) filled with tropical fish, sharks and loads of sea creatures.

The Point Defiance Park itself is a 698-acre park that the City of Tacoma took full ownership of in 1905. In the early 1900’s there was a pavilion, restaurant, boat rentals and eventually a heated bath house for those who were first on scene via streetcar, small boats called ‘steamers and eventually automobiles as they became popular.

In the park there is also the Fort Nisqually Historic Site, Never Never Land Camp 6 Logging Museum, a rose garden. Old Growth trees dot the 5-mile drive route through the park and lead to Owens Beach—so much to do and see.

Close to Pt. Defiance Park you will find everything from Bungalows to ramblers to cute craftsman homes built anywhere from the early 1900’s to mid ‘60’s and a handful of newer construction options for a home purchase. Great walk-ability and access to local parks and events helps build the small-town sense of community.

With our expanding seasoned population, there is also the beautiful Franke Toby Jones Senior Community right next to Point Defiance park, with graduated care with English Tudor style apartments and cottages surrounded by splendid, manicured grounds. 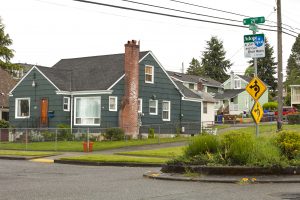 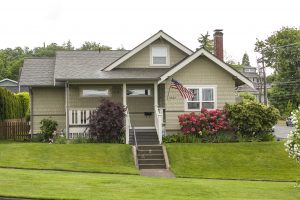 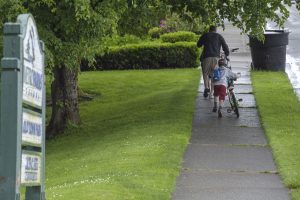 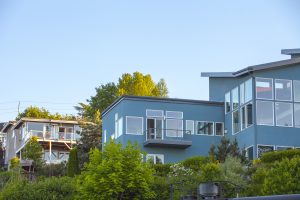 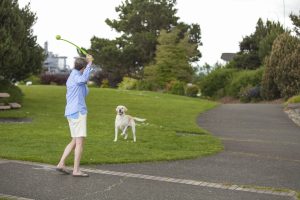 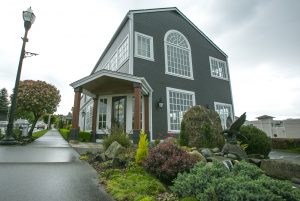 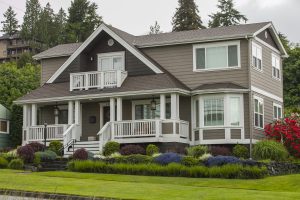